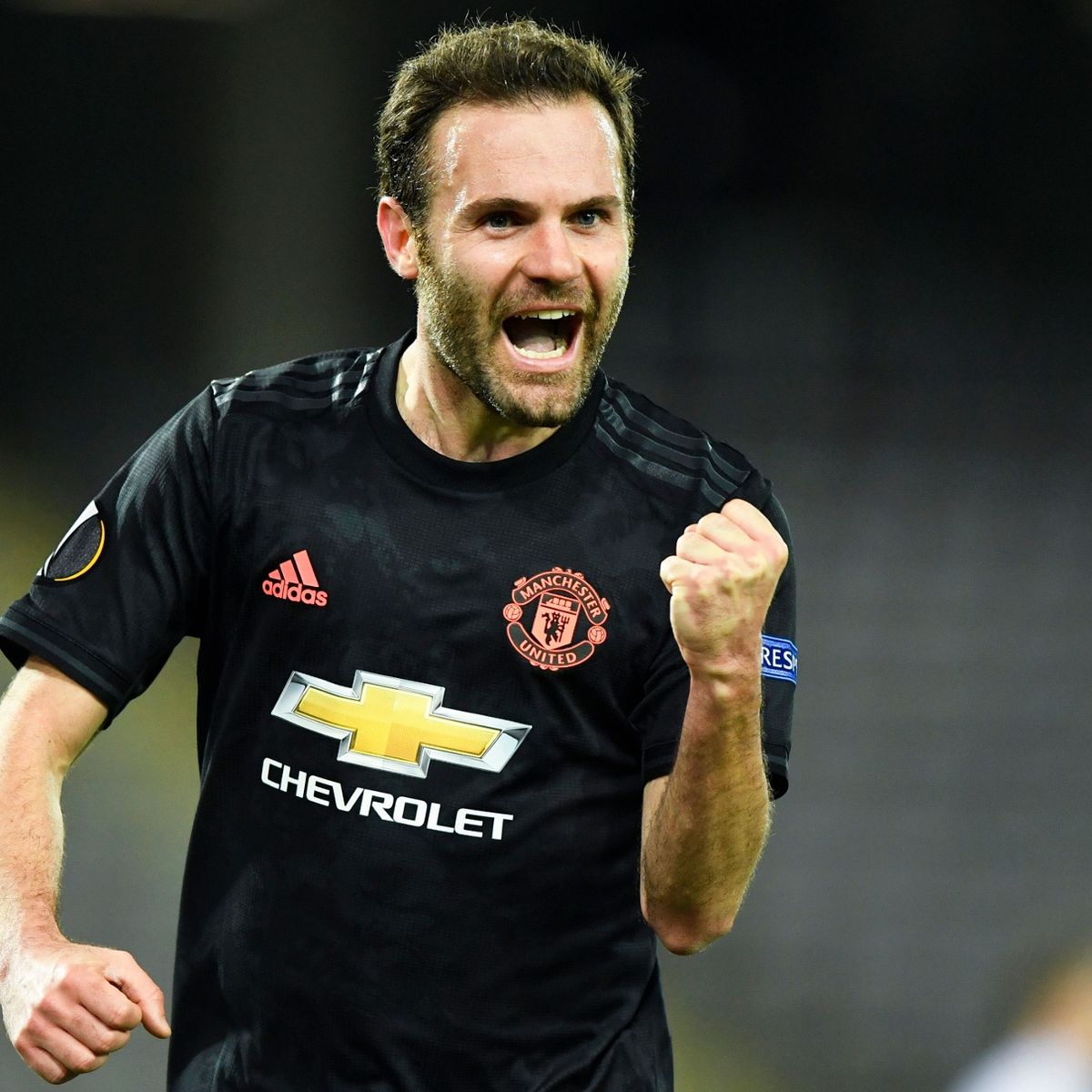 Manchester United midfielder Juan Mata has confirmed that he has extended his contract with the club as he prepares for the upcoming season.

Mata’s contract with Man United terminated at the end of last month, making him a free agent. The Spaniard, on the other hand, agreed to a contract deal that would keep him with the Red Devils until the summer of 2022.

The midfielder had a difficult season as he lost his mother at the end of March and was given compassionate leave. Mata says he is ready to put that behind as he targets a trophy haul for his side next season.

Speaking to the club’s official website, Mata said, “Yeah, I feel really happy and excited and fresh and energized for a new season.”

“I didn’t know that it was the ninth [season] already, but time flies. Of course, I’ve lived many good moments at this club, other difficult ones, but yes, I’m staying and I’m very much looking forward to what I hope will be a good season for the team and for myself.”

“Of course, because I was a free agent at the end of my contract and, as is normal in the football world, you receive some calls from different clubs and think about maybe potential new stages in your career but, on the other hand, the feeling of being at this club and especially because of how last season went, probably the most difficult season in my life, it didn’t feel natural to me to leave that way.”

“Of course, also I’m staying because I still believe I can give so much to the team and I think the club believes the same.”

“I’m very, very hopeful and excited to still win trophies here. It’s very special to be a player at this club and it’s even more special to win trophies and that’s why I’m here and all the players are here.”

In 2014, the 33-year-old joined Manchester United from Chelsea.

Kingspredict one of the world best top soccer and football prediction websites. We provide you with the most accurate prediction for football, basketball, soccer betting tips for today.
© Copyright @ kingspredict 2021 ❤️❤️