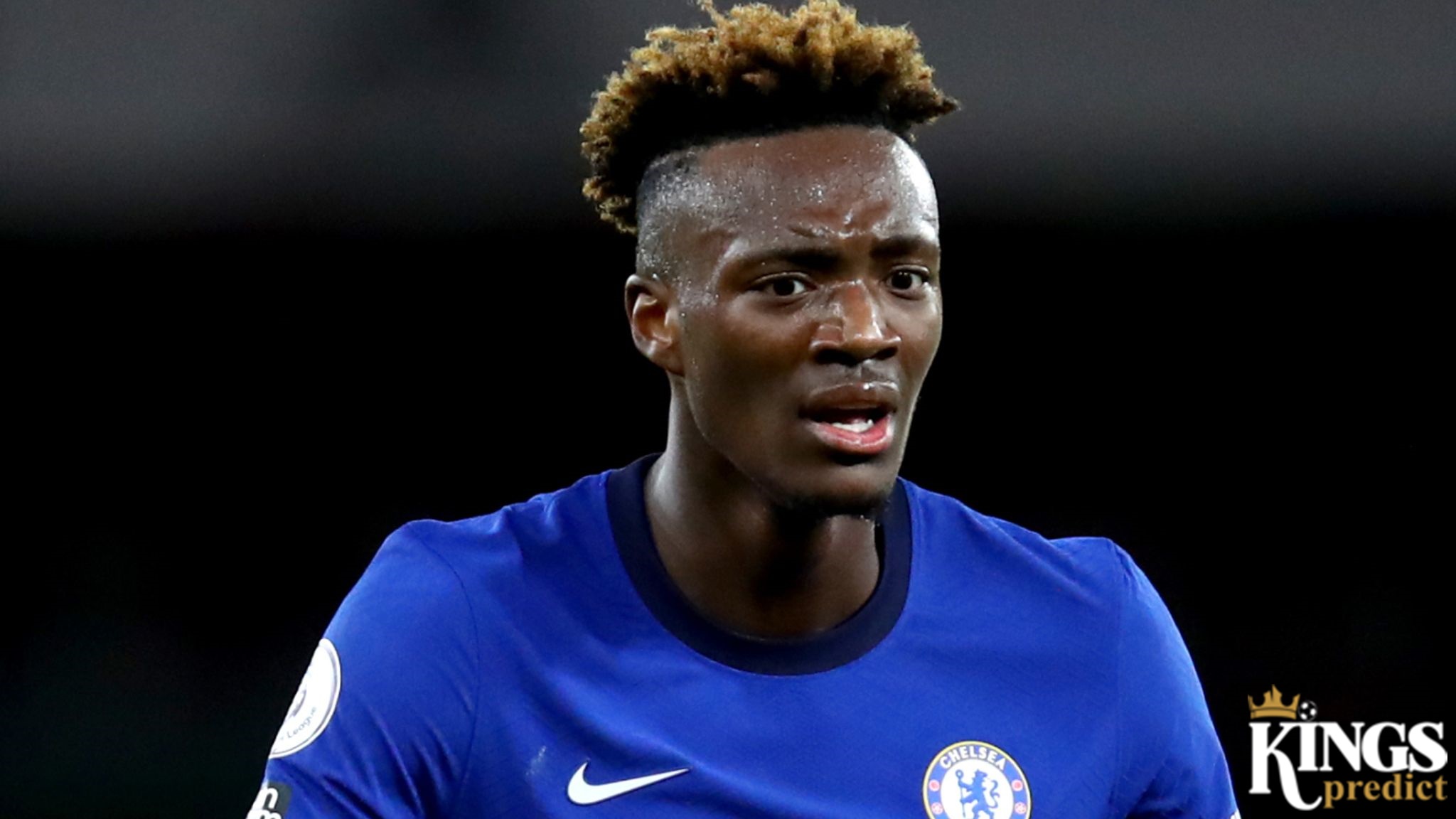 One of the most talked-about aspects of Thomas Tuchel’s Chelsea stint has been how little he has utilized Tammy Abraham.

Under Tuchel, Abraham has only made six league appearances, none of which have lasted more than 45 minutes.

Under the German, the striker also failed to participate in any of Chelsea’s Champions League knockout games.

Following Abraham’s fall from grace, it was reported in April that the Londoners would be willing to listen to bids for the 23-year-old.

We would then see an Arsenal switch touted towards the back end of July.

In more recent days though, it did look as though Abraham was

set for a move abroad.

Sky reported on Monday that Jose Mourinho’s Roma had agreed a £34m deal to sign Abraham.

This seemed like a great bit of business for both parties. Chelsea were getting a nice fee for a player Tuchel clearly had no plans to use. Roma, meanwhile, looked to be getting a top-quality goalscorer who is still yet to enter his prime.

Now though, reports from England suggest Arsenal still have a horse in this race, so to speak.

According to TalkSPORT, quoting the Metro, the Gunners may steal the deal away from Roma, since Abraham has agreed to personal terms with the north London club.

According to the report, Chelsea would like to transfer Abraham to a team outside of England.