When Fiorentina plays Juventus on the final day of the season, they will be looking to avenge a 4-1 setback to Sampdoria.

The Viola are anxious to qualify for European championships, but the decider will present them with a major challenge.

Sofyan Amrabat has returned from suspension, but Youssef Maleh has been suspended for the encounter. Castrovilli and Sottil are both still sidelined due to injury.

In a 2-2 draw with Lazio, the Bianconeri surrendered two points, but despite the result, they will represent Italy in the Champions League next season.

Because Fiorentina is more motivated than Juventus to win, we believe Dusan Vlahovic and his teammates will return to Turin empty-handed.

All of Danilo, Kaio Jorge, Arthur, Chiesa, and Mckennie are out due to injuries, while Zakaria is a significant question mark and will be evaluated before the game. 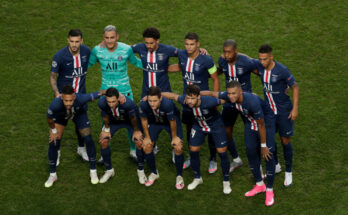 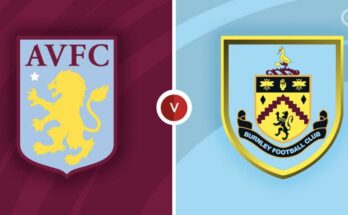