In 2021, Kylian Mbappe’s net worth is expected to be around $176 million. He has earned $20.8 million from his wages and winnings alone, making him the richest young footballer in the world right now. Mbappe’s net worth, salary, and sponsorships are detailed below.

Kylian Mbappe currently plays for the French club Paris Saint-Germain and is under contract until. A contract extension has been discussed between the club and the player. Mbappe became the second-youngest player, after Pele, to score in a World Cup final during the 2018 FIFA World Cup. The French teenager was named Ligue 1 Player of the Year in 2019 and has led the league in scoring for the previous two seasons. He also leads the scoring charts this season with 26 goals, and he will win his third Ligue 1 Golden Boot unless Depay or Ben Yedder score 7 goals in their final game.

According to Forbes, he is the 33rd highest-paid athlete in the world. He is a Nike athlete, and Mbappe’s first Mercurial shoes were released in 2019. In 2018, he became Hublot’s first active player global ambassador.

Mbappe began his football career with AS Bondy, coached by his father Wilfred. Leonardo Jardin signed Kylian Mbappe to play for AS Monaco’s B team in 2015. However, the club realized that he was too good for the B team after only three months and promoted him to the first team. He spent three seasons with Monaco, where he won the league title in 2016-17. He also assisted his team in reaching the Champions League semi-finals, defeating Manchester City and Borussia Dortmund along the way. Paris Saint-Germain took him on loan the following season.  They signed him for €145 million with €35 million in add-ons for next season, making him the most expensive teenager ever and the most expensive transfer ever within a domestic league. Since then, he has won three consecutive league titles with PSG and helped the club reach the Champions League final last season. 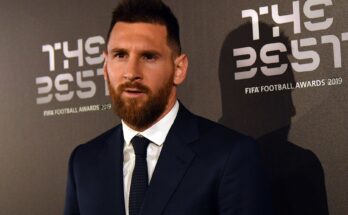 BIOGRAPHY AND NETWORTH OF LIONEL MESSI 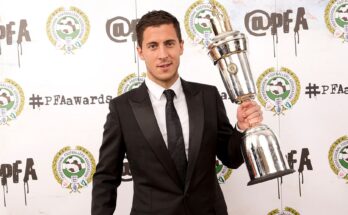 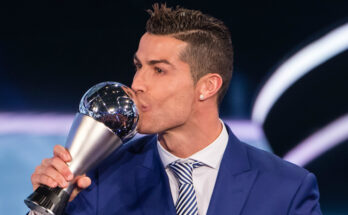