Many of us have childhood fantasies about becoming professional athletes, living out the rest of our lives as role models for others, earning millions of dollars every year, being supported by our favorite companies, and generally enjoying life to the fullest. But once reality sets in and we realize that becoming a professional athlete requires more than just making a few baskets here and there with your friends or passing the football with a tight spiral, life begins to become realistic. For instance, if you look at any of the top NFL stats pages, you’ll see that some, if not most, of the players we support every week have dedicated their entire lives to becoming the athletes they are.

Below are Available Jobs in Sports Career For Non-Athletes 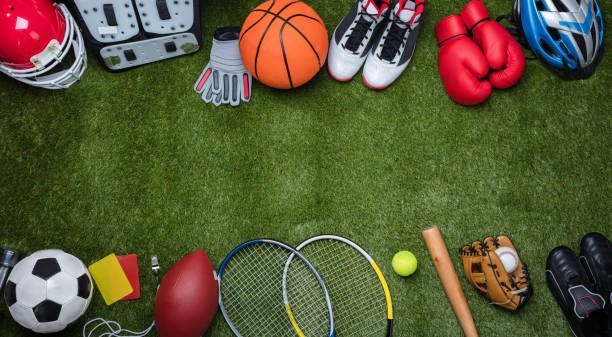 One of the most lovely aspects of sports is the extremely logical way in which the field of perception is handled. You’re likely to be successful if you have something to say and can support your arguments with statistics and reports. Another niche for sports fans has emerged, that of sports bloggers, in a society where social media is used for everything. Given the size of the world’s population and the proportion of sports fans among them, it should not be difficult to identify a significant enough niche to work within and attract attention from.

The majority of new sports writers start out by concentrating on a particular league or group of teams. They do it based on their favorite cities, sports, or simply fans. The potential for monetizing the platform opens up once that niche is established and a fan base starts to expand. Any sports fan who is willing to share his opinions about sports can end up making a career out of it by offering publicity spots within the blogs or streams as well as finding sponsors and other sources of income. 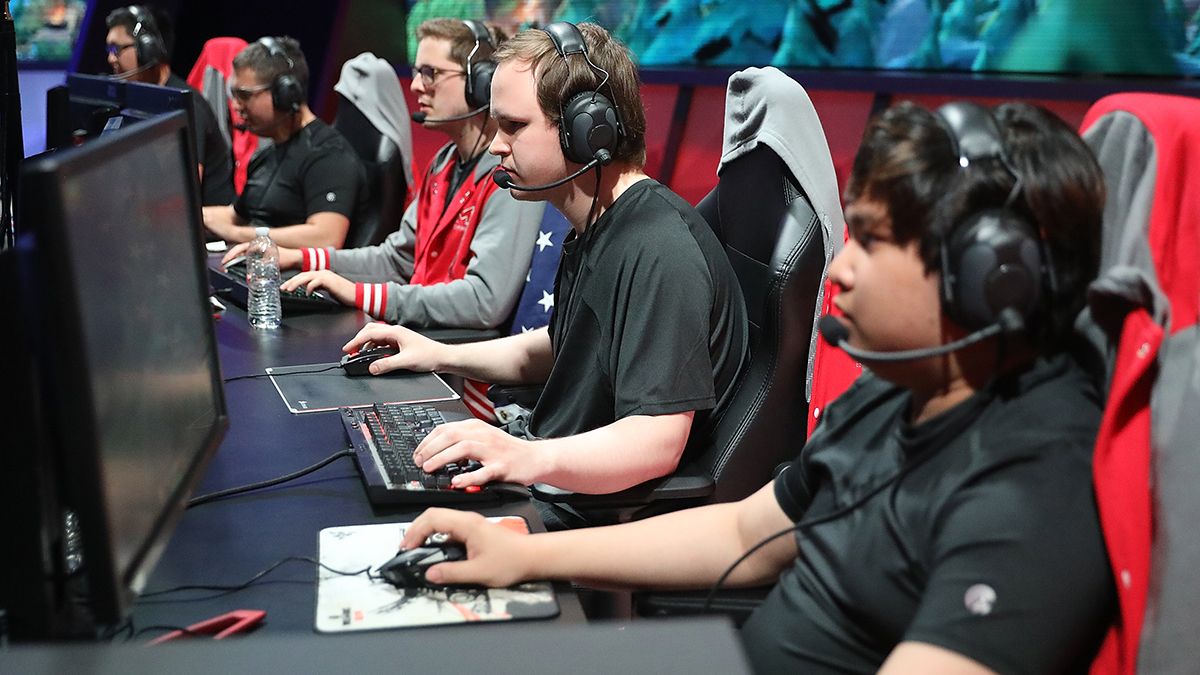 Why not become an Esports athlete if you enjoy sports but haven’t quite made it as a professional athlete? A person who competes in video games professionally for a living is known as an Esports athlete. It really is as cool as it sounds, I know. However, just because the idea of making a living playing video games sounds like a dream come true doesn’t mean it’s easy.

Pro gamers practice their craft just like other athletes do in their respective sports, but Esports has emerged as a venue for all sports and gaming fans who want to pursue professional athletic careers but may lack the skills required to succeed in other sports. An Esports athlete could be looking at earning significant sums of money that could reach up to the millions of dollars marks with the proper training and preparations.

If you genuinely love sports but have never had the skill to compete at the highest level, why not join the Esports scene? A professional game player who excels at computer games is an Esports competitor. It really is as cool as it sounds, I know. But even though earning a living from playing video games seems like a gift from above, that doesn’t mean it’s always a walk in the park.

Esports has emerged as a resource for all gamers and ardent fans who want to make a career as an expert competitor without necessarily having the slashes to become an expert competitor in other fields. Genius gamers train in their specialty very similarly to ordinary competitors do in their disciplines. With the proper planning and arrangements, an Esports competitor could be looking at earning significant sums of money that, if fortunate and talented enough, could reach up to the large numbers of dollars marks.

Putting your brand, product, or in this case, image, team, and league out there for everyone to see is a definite must if you want to not just become relevant, but stay relevant in the world of sports, just like in any other aspect of life. A career as a sports marketing specialist would be helpful in this situation. Consider professional sports leagues like the NFL or a few of your favorite well-known athletes.

They’re constantly in the news for a reason—sports marketing agencies are aware of how important it is for athletes to project a life in which their actions off the field or court reflect those on them. This is why they’re constantly buzzing on the most prominent social media platforms, as well as in TV and even film.

Sports marketing managers focus on developing branding strategies, overseeing a team’s or athlete’s online and public character, thinking of new and effective ways for fans to feel more connected to their favorite players and teams, and anything else that could help a team’s or athlete’s brand grow. Sports marketing is undoubtedly a niche you should consider if you have a passion for athletics, a spark for creativity, and an interest in public relations.

Important Factors to Consider Before Placing a Bet