Using accumulators when investing in soccer 2021 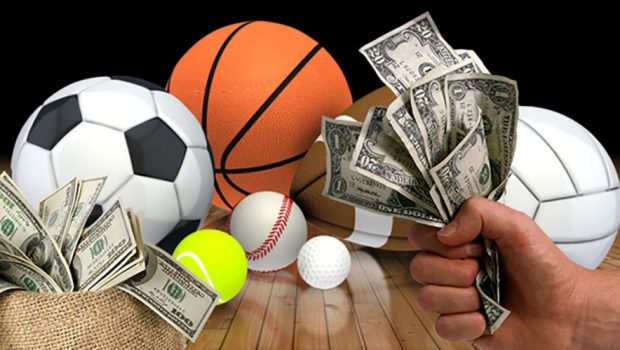 Many of us sports bettors know that using the strategy of accumulating odds is one way of making it big in football betting.
Though this is a known fact, for many reasons a lot of people still make heavy losses.

How To Use Accumulators In Football Betting.

1. Don’t Put Too Many Football Matches :

The mistake a lot people make is thinking that by adding as many football match as possible to a single accumulator ticket,

they are increasing the odds and the eventual payout.

Although this is true to a certain extent; yes the odds are hugely increased so also is the risk and the potential of losing that bet.

let’s face it, what’s the probability that the 30 matches you predicted would all come out the way you assumed.

There’s a huge probability that at least one would fail. Remember that once one match fails, the ticket is rendered useless.

The best practice is to limit your accumulator ticket to at most 7 – 10 matches. This reduces the risk of failure and gives you less high blood pressure.

We understand that you are probably an Arsenal fan or a Manchester City fan.

That does not mean that you should always place bets in their favor.

In fact, if you can, just totally avoid placing bets on any team you support because surprises do happen.

Take for instance the community shield match that took place last week between Chelsea and Arsenal.

Many Chelsea supporters were heart broken because every football prediction indicated that Chelsea would win.

But Alas!! Arsenal surprised the world.

If you can take out emotions and be very logical, you can still gamble with your favorite team. But if you cannot, Stay clear.

Guide to Responsible and safe betting

Football Prediction: Surest Sites To Increase Your Chance Of Winning