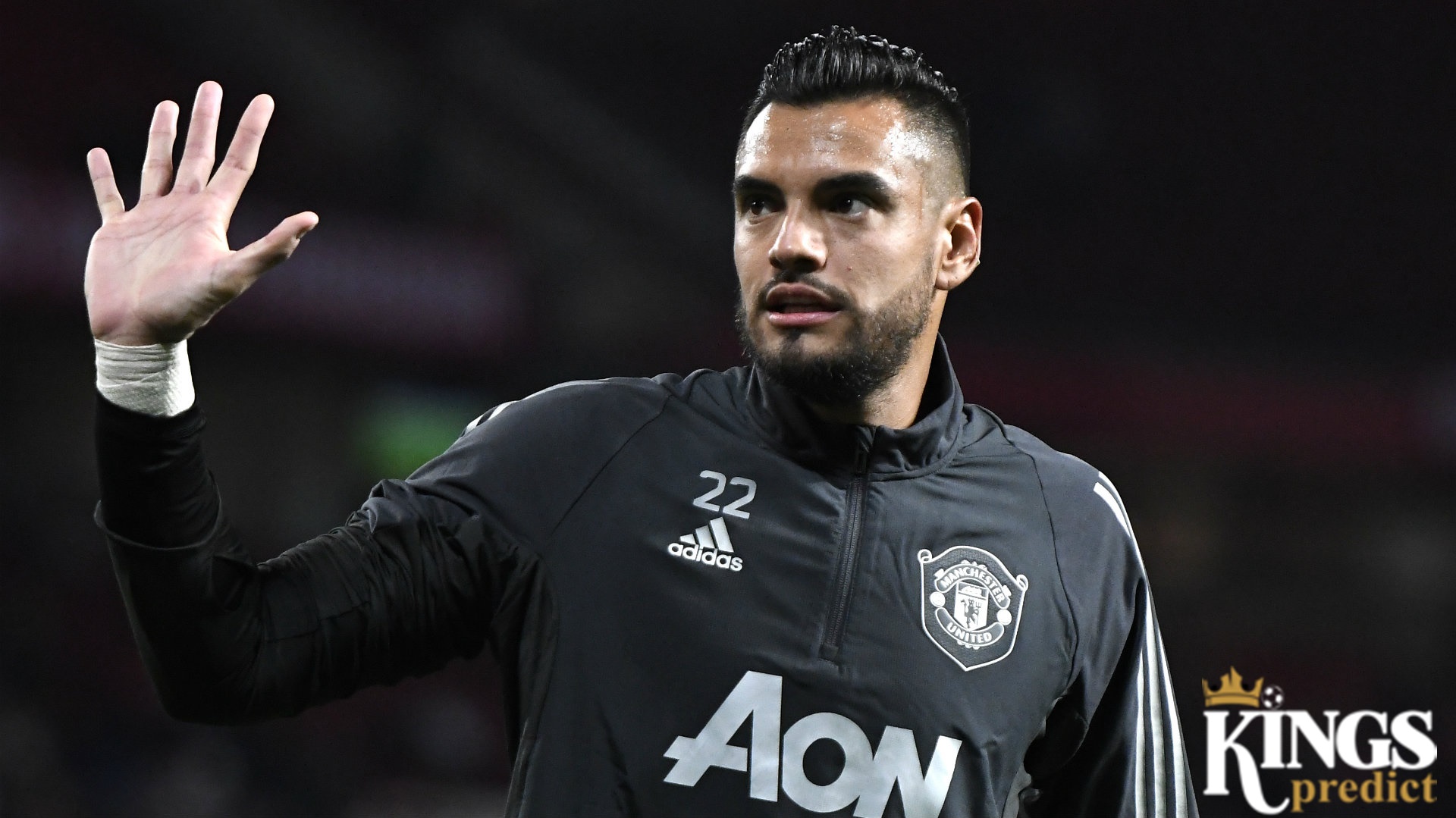 Sergio Romero, a former Manchester United goalie, is expected to sign as a free agent with LaLiga club Granada.

After his contract with the Red Devils expired at the end of June, Romero left the club.

The Argentine has been linked with a transfer to Chelsea, where Thomas Tuchel is interested in bringing him in as a backup to Eduardo Mendy and Kepa Arrizabalaga.

The 34-year-old has now found a new club and will be offered a two-year contract by the Spanish side.

Romero joined Manchester United in 2014 and lasted for a total of seven seasons.

CHELSEA WERE CONSIDERING HIM AS OPTION BEFORE SIGNING BETTINELLI. GRANADA, NOW CLOSE.

Kingspredict one of the world best top soccer and football prediction websites. We provide you with the most accurate prediction for football, basketball, soccer betting tips for today.
© Copyright @ kingspredict 2021 ❤️❤️