When Brighton takes on Tottenham in the Premier League round 16, they will be looking to avenge a 2-0 setback to Liverpool.

The Seagulls are on a five-game losing streak in the national championship, so it’s no surprise they’re underdogs in Wednesday’s matchup.

Adam Webster is still in the hospital, but he should be the home team’s sole absentee. This time out, Danny Welbeck might make the starting XI.

Spurs, on the other hand, had a slew of defensive issues in a 3-2 loss to Manchester United.

Tottenham wants to get back into the top six, and they should take advantage of Brighton’s bad run to do so.

In the visiting team, Harry Kane, who has just found his goal-scoring touch, will be the man to watch, as Tanganga, Skipp, and Sessegnon are all injured.

0-2 is my prediction.
Away Win is the best bet. 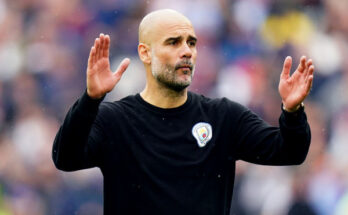 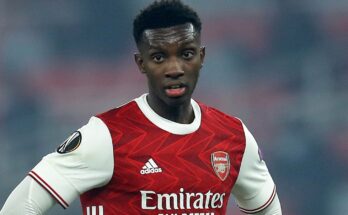